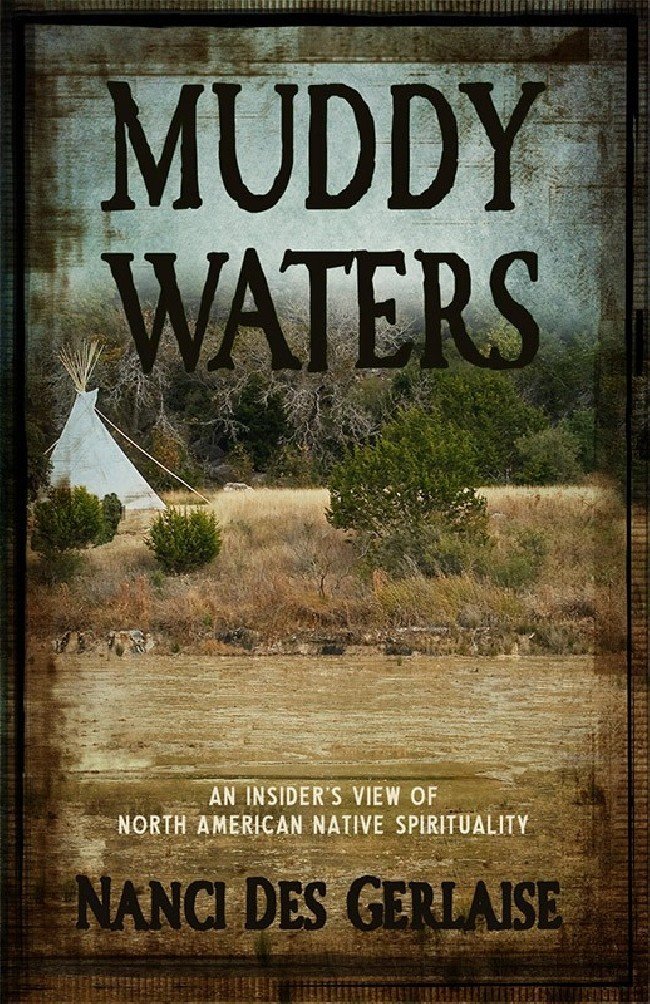 A warning to Native and Non-Native Christian believers alike . . . and a call to those Involved in Native Spirituality, the New Age, or occultism.

Is the "Great Spirit" the same as the Holy Spirit of the Bible? * * What are Native Spirituality practices such as, vision quests, shamanism, sweat lodge ceremonies, dream catchers * * What is the Native "Renewal"? * * Can cultures be redeemed? * * How Native Spirituality & the Emerging Church Are on the Same Path

Description: Many Christians see no problem combining the beliefs and practices of Native American Spirituality with their view of Christianity. But Nanci Des Gerlaise knows differently. Raised on a Metis settlement with fifteen brothers and sisters, Nanci's childhood and young adult life was riddled with terrors that come with being the daughter and granddaughter of medicine men. Muddy Waters tells the story of this Cree Native American woman, who after years of struggle, oppression, and spiritual darkness found light and truth in the One who offered her freedom.

But Muddy Waters is not just a biography. It delves deeply into the framework of Native Spirituality. While Native American Christians are looking for a great spiritual awakening within the First Nations/Native American groups--by incorporating Native Spirituality practices into their Christianity--right under their noses, a massive worldwide deception is swiftly surging forward. Partly in overcompensation for very real injustices committed against Native Americans, Native Spirituality has become politically correct inasmuch as traditional biblical Christianity is on a fast track to becoming politically incorrect. Sadly, in the process, the Gospel, which is "the power of God unto salvation" (Romans 1:16) is being pushed aside, as if it were to blame--leaving countless numbers of people--both Native American and non-Native--without the sure hope that only comes through knowing Jesus Christ.