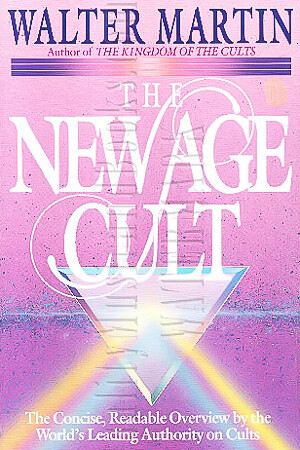 The New Age Cult: The Concise, Readable Overview by the World's Leading Authority on Cults - by Dr. Walter Martin

What Every Christian Should Know

From the founder and director of the Christian Research Institute.

Know across the United States as radio's "The Bible Answer Man" and the bestselling author of The Kingdom of the Cults, Dr. Walter Martin is firmly established as a true apologist for the Christian faith. His authority in biblical research and knowledge of cults has been recognized for many years.

Thirty-five years ago Dr. Martin began his investigation and warnings concerning the rise of a new religious movement with roots in Eastern mysticism. He published articles and lectured on the occult and the cults which were spearheads for the current New Age Movement. The impending threat to the Christian Church has now become a reality. Today almost 60 million people dabble in some practices or forms of New Age and occultic thinking.

The New Age Cult is Dr. Martin's militant refutation of what has become a major controversy in Christendom. He defines and answers biblically the key teachings of the New Age, exposes the latent dangers of the movement, gives criteria for identifying New Age groups and leaders, and shows the effective steps for communication Christian truth to New Age adherents.

What every Christian should know about the New Age Movement.

About the Author:
Dr. Walter Martin held four earned degrees, having received his doctorate from California Coast University in the field of Comparative Religions. Author of a dozen books and a half-dozen booklets and many articles, Dr. Martin died in 1989, a few months after completing his last book, The New Age Cult. size : 5.3 x 8.3 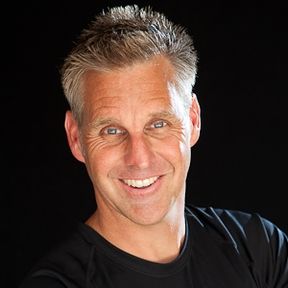